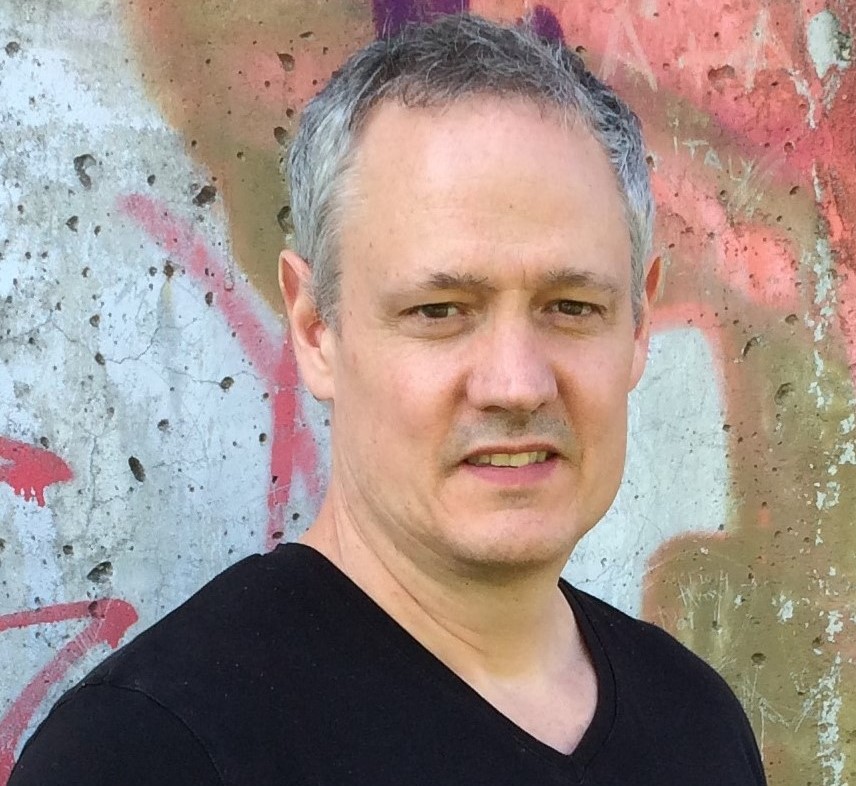 William Chill is an American artist currently living in Sweden. His work attempts to translate the esoteric nature of the physical world into the visual language of painting. He is a 1998 graduate of Indiana University’s Herron School of Art where he studied under the popular Richard Emery Nickolson, a proponent of the teachings and visual philosophies of Joseph Albers. Nickolson inherited his structured approach to creative education from the artist-teachers at the Maryland Institute College of Art in Baltimore, some of them themselves students and protégés of Albers.

While at Herron, William became part of a circle of students and instructors who resisted the many post-modernist tendencies of the day.

Nickolson’s teachings (inherited from Albers) emphasized observation, experimentation, and articulation. He stressed the importance “of search and re-search and that the process of painting was indeed one of searching.”

“I remember those times at Herron. A small group of us would hang out at The Varsity after drawing class, a small hole-in-the-wall bar buried deep in the city where Richard would hold court. We sat around, battered around ideas, and talked art. The conversations got deeper with each round of beers. We were in heaven.”

William’s early work was inspired by the industrial images of his childhood in Youngstown, Ohio USA and then later Cleveland where he lived from 1999 to 2011. While in Cleveland he kept a studio in the well-known 78th Street Studios, a large converted warehouse on Cleveland’s near west side. There he embarked on a series of abstract works where he liberated himself from the image in search of a more complex visual language. One of the themes he explored was blending the ideas of art and physics, having earned a degree in physics from Purdue University in 1987.

As his interest in exploring the hidden logic in things continued, William expanded his search to include jazz music where he was drawn to the complexity of its controlled chaos. He studied the works of Miles Davis, John Coltrane, and Thelonius Monk, as well as various blues artists.

“Within these rhythms there was something in there that was hard to explain, to bring it out in paint gave it a 3rd-dimension.”

William moved to Sweden in 2011 where he established a studio and began to draw upon the influences of Europe which has begun a transformation of his work.

William Chill is represented by the Bonfoey Gallery in Cleveland, Ohio, USA.